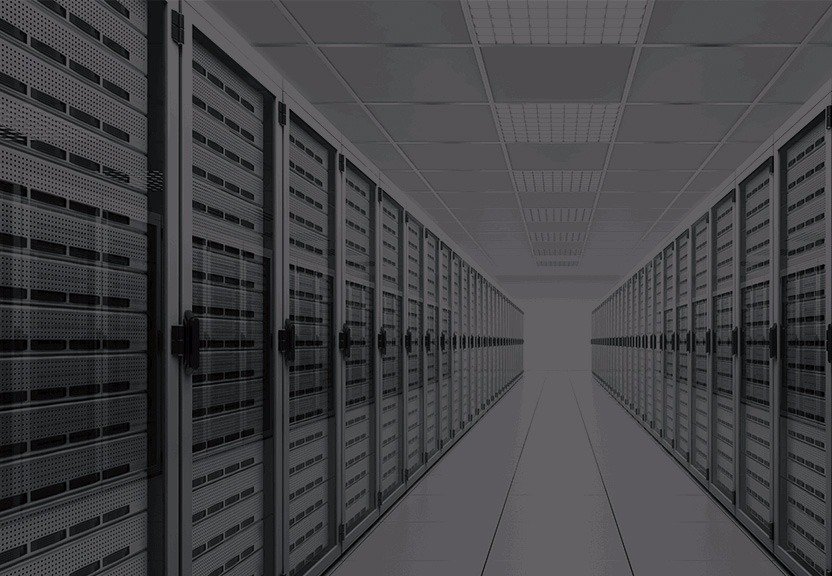 How software licenses are distributed

In addition, you can combine the two previous licensing methods. In fact, for example, you can activate a license on a single computer and activate the rest on a common license server.

In the case of licenses activated directly on the user computer it is important to know that:

To learn more about how to monitor the consumption and the real exploitation of nodelocked licenses I recommend our new Insight software.

To manage licenses through a license server it is good to know that: To learn more about how to monitor consumption and the real exploitation of licenses on a license server, I recommend Observer: the solution for monitoring floating licenses.

Start tracking your licenses. Observer is free for trial for 60 days